The Stylish Approach of Mansarda Restaurant in St. Petersburg, Russia 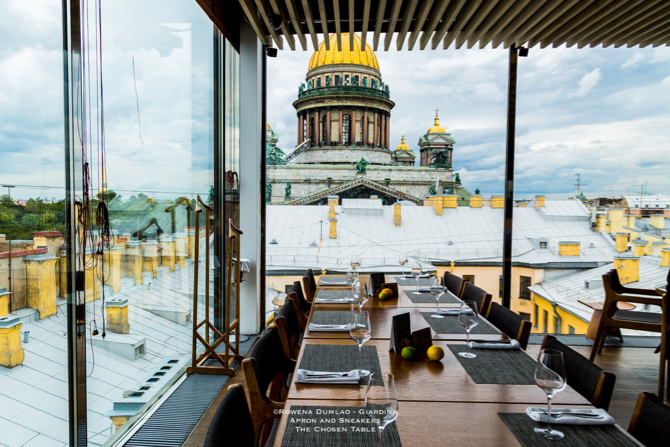 Mansarda Restaurant offers a stunning panoramic view of the golden dome of Isaakiyevskiy Cathedral (St. Isaac's Cathedral) and the skyline of the city center of Saint Petersburg from the sixth floor of the Quattro Corti Business Centre. Quattro Corti, a 150-year old historical building, along with the designing of Mansarda Restaurant, was conceptualized with its  contemporary kaleidoscope look by an Italian architectural studio, Piuarch. With all the walls made of glass and its proximity to the cathedral, a dining experience at the restaurant is quite riveting almost anywhere in the restaurant but the best view is from the tables closest to the side of the cathedral of course. Notable for its continued architectural designs for Dolce & Gabbana, Piuarch gave Mansarda a theme of oak and teak in contrast with the glass, giving its contemporary side a cozy touch. The striking geometric pattern of oak ceiling planks and metallic pitched roof which are reminiscent of attic rooms. After all, mansarda means attic in Italian. 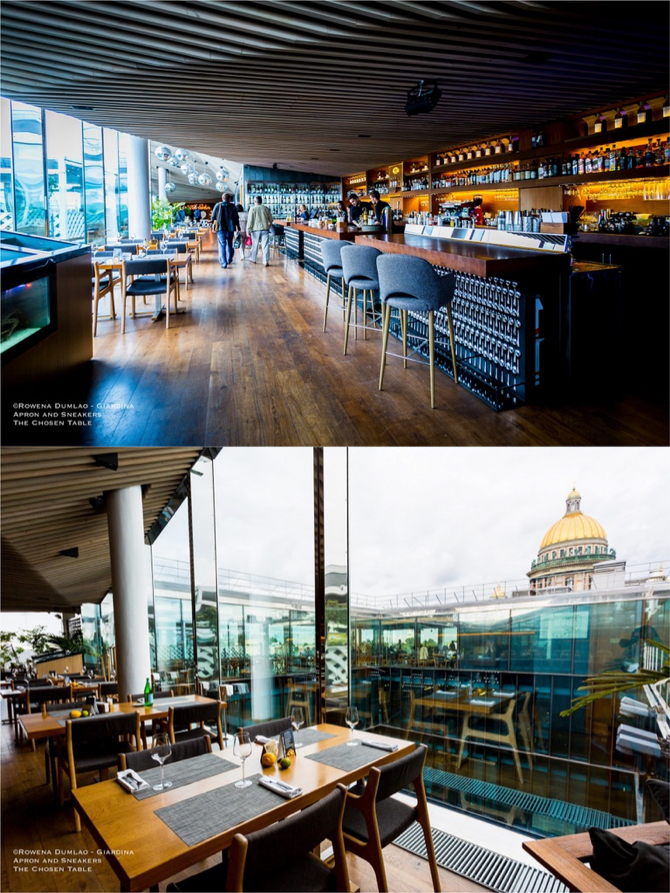 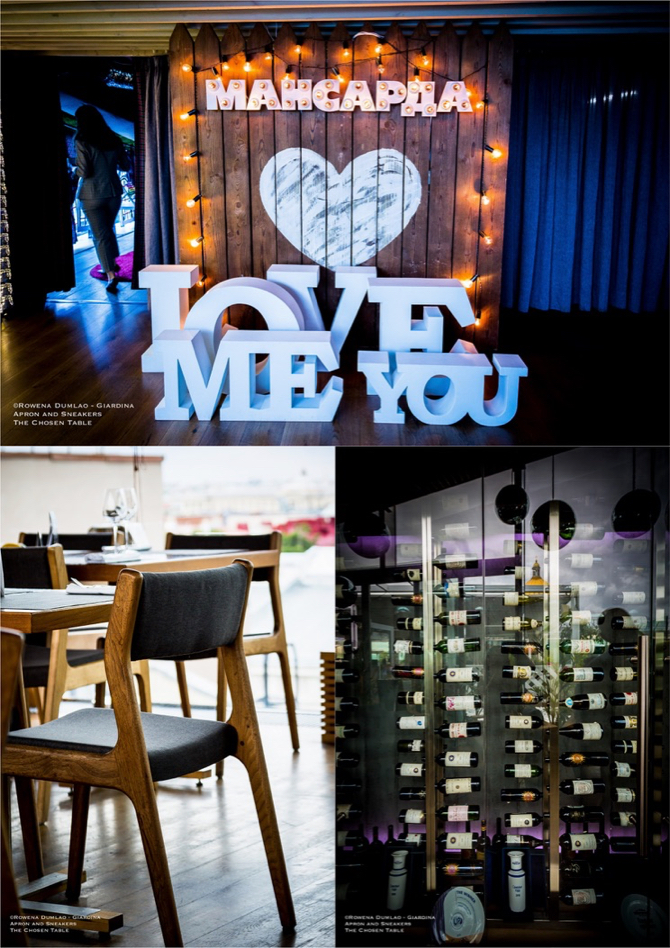 At Mansarda Restaurant, the cuisine doesn't get sidestepped by the vista as it proposes a well-crafted modern European approach with Asian influences to its kitchen. The restaurant is a part of the Ginza Project, a Russian-born company group of high-class concept restaurants. The menu was created by the Ginza Project chefs Alexander Belkovich and Massimiliano Atzori who based their choices on the latest global culinary trends focusing mainly on Russian, Italian, French and Japanese cuisines. 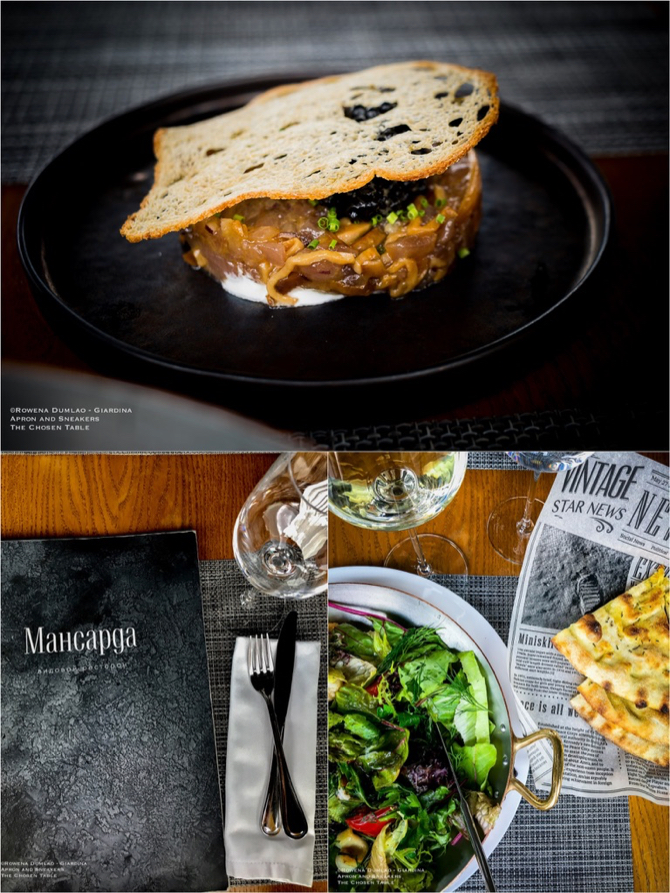 The kitchen is managed by Dmitriy Bogachev who comes from a small town in the Leningrad region, Pikalevo. At a young age he finished the Naval School as a naval cook then he embarked on a wealth of professional experiences in various kitchens in Russia. Working with Chef Igor Zorin at Odin Restaurant gave his culinary career a new positive light. Afterwards, he worked at Gastronom and Shilling restaurants, then he ran the kitchens of of ZimaLeto before finally in 2014, he took charge of the kitchen of Mansarda. 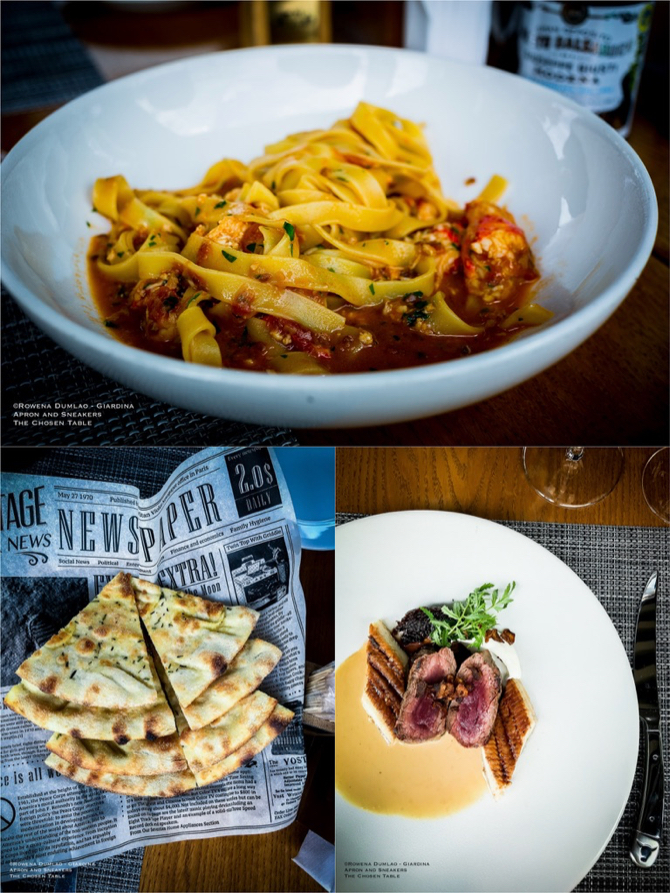 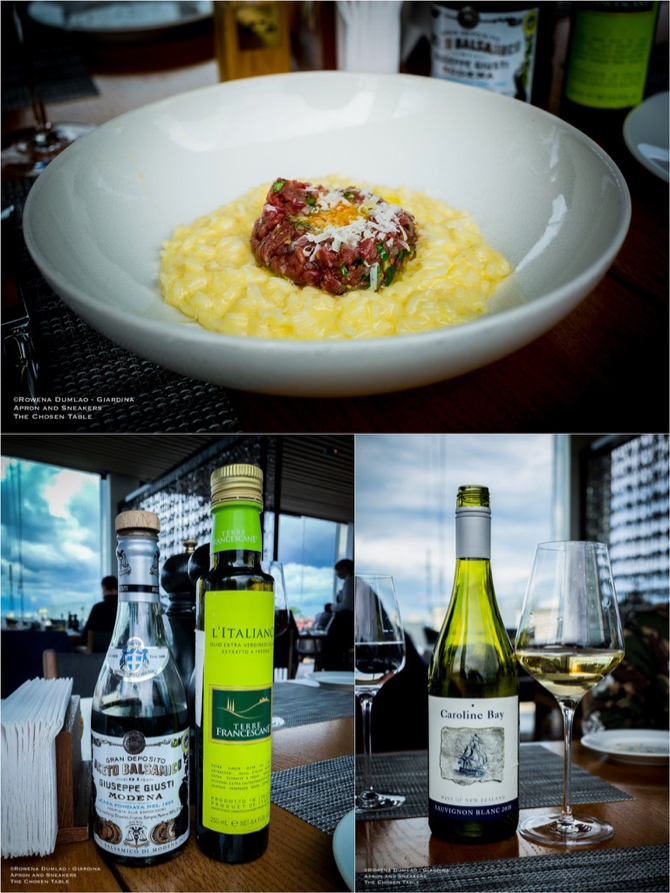 The vivid photographic menu (prices are in Russian Ruble and converted to Euros in this article) has an ample selection of entries with a portion dedicated to traditional Russian plates (€5 to €60) like Forshmak, Okroshka Soup with Kvas, Borsch with Beef and Black Caviar with Potato Pancakes (€60). The international entries are quite interesting with soups (€3 to €5), sushi (€4 to €17), hot and cold starters (€7 to €20) with a Platter of Grilled Seafood at €197, risotto and pasta €8 to €37, meat and seafood main courses (€12 to €22), and desserts (€4 to €6). The wine list has a vast number of proposals from the old and new world with emphasis on France and Italy as well as the local Russian products. 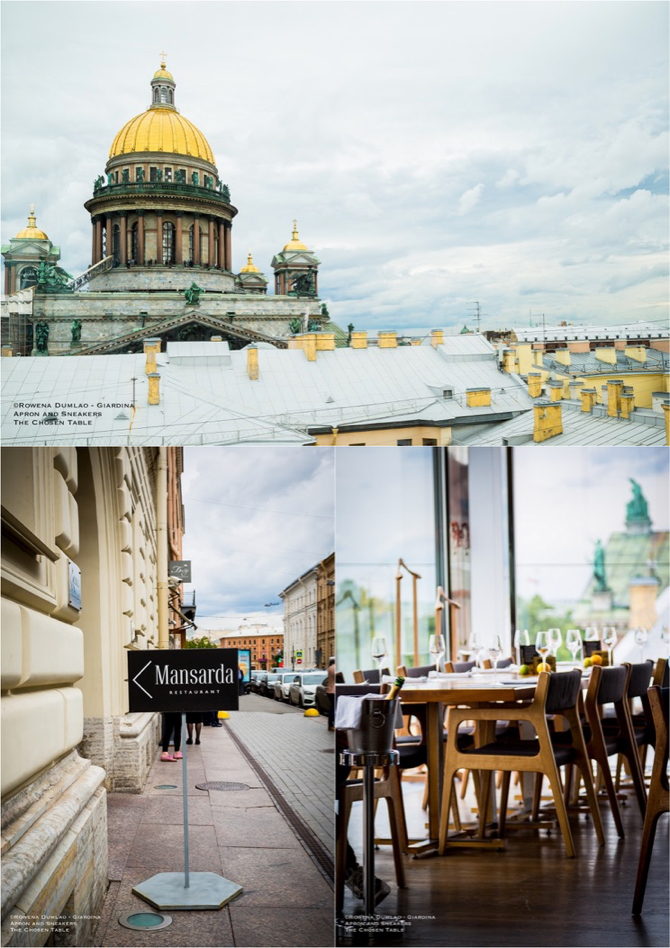