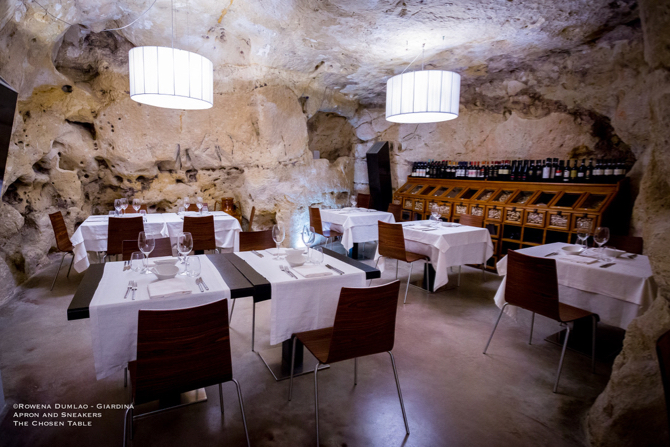 One of the most beautiful and fascinating cities in the world is Matera. It is a labyrinth of ancient cave dwellings carved in tuff in the river canyons by the Gravina River. It is also one of the oldest cities that has been continuously inhabited and its history of occupancy all the way from the Bourbons, Argonese, Angevins, Swabians, Saracens, Byzantines, Longobards, Romans and Greeks. It did went into a decline between the late 19th and 20th centuries. After its decline and eventual evacuation in the 1950s, it was inhabited again in the 1980s. With a brilliant insight, the city became a thriving notable destination for travelers where hotels and restaurants are located inside the ancient cave dwellings. 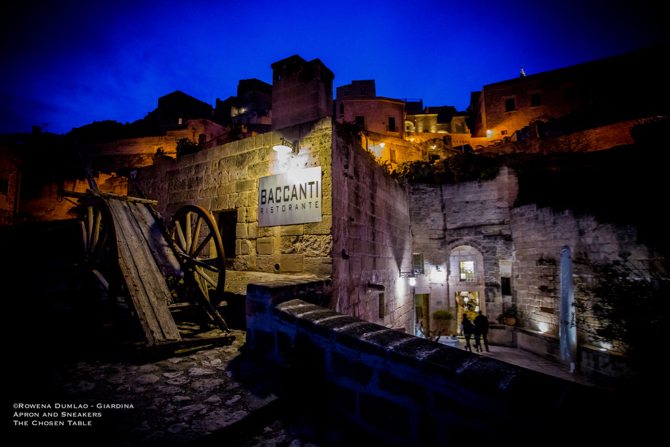 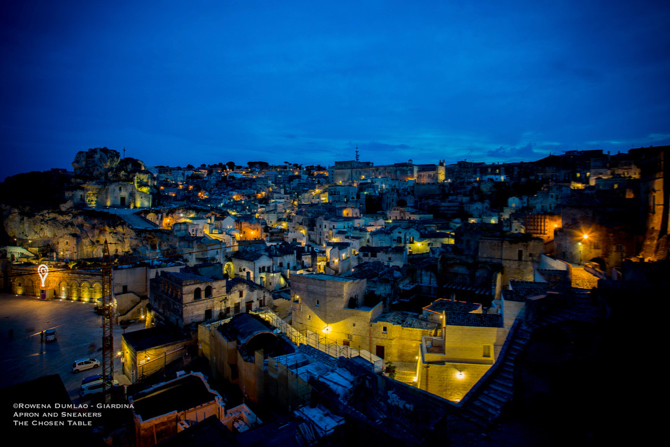 With such a rich display of history and culture, you will never run out of interesting choices on where to eat in Matera. One of the most frequented is Ristorante Baccanti, a 100-seater restaurant set in a complex of rooms carved in tuff with modern minimalist furnishing. It's impossible not to be charmed by the location as the tables are in stone-carved rooms with large lamps, wooden tables and white linens. It's a setting of how modern period and stone age merge in one picture. 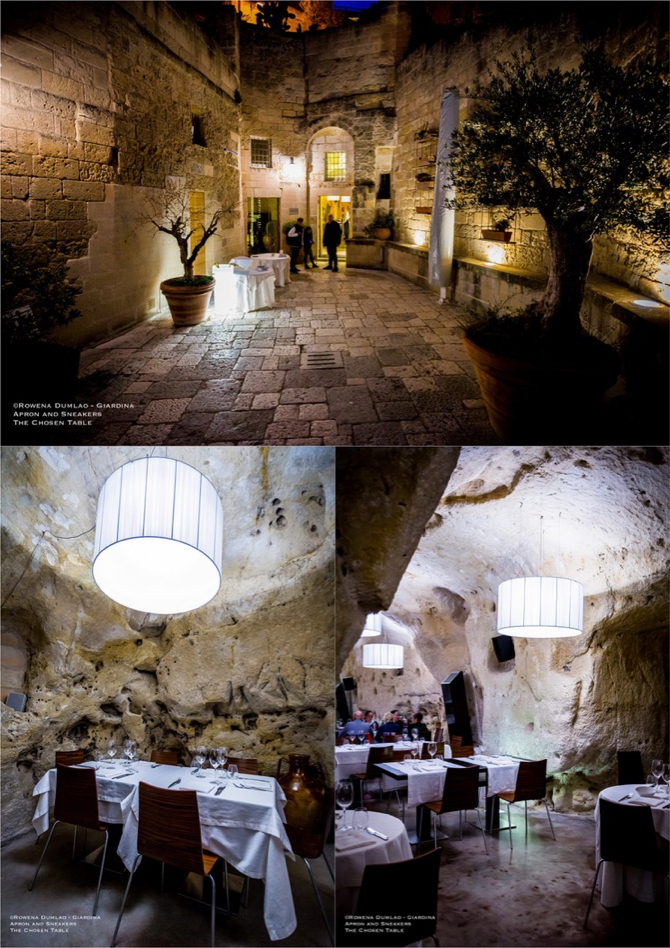 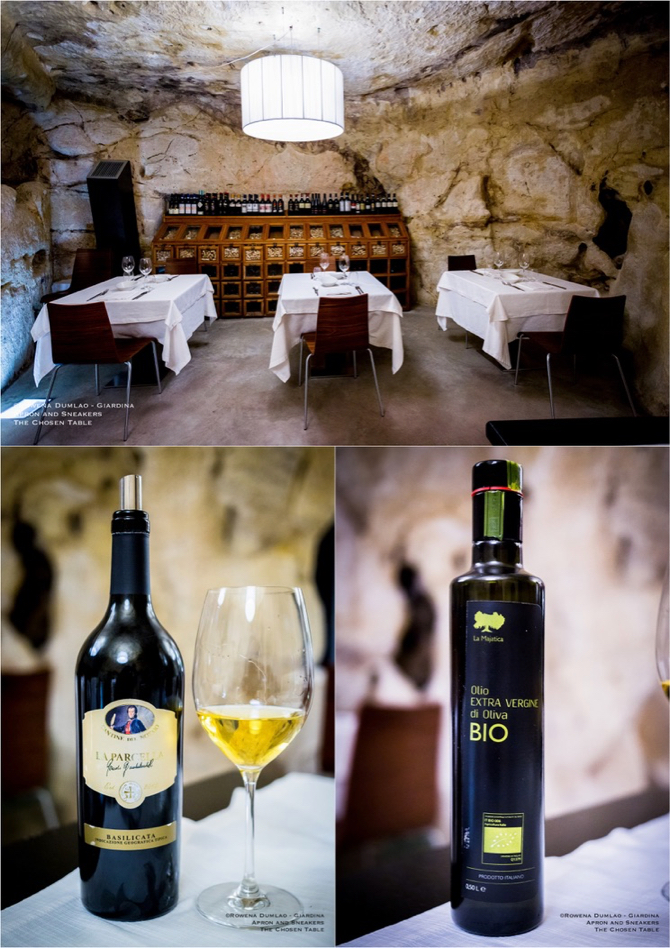 In the kitchen is Domenico Di Luca who's originally from the Campania region of Italy and who had various professional experiences like Palazzo Sasso in Ravello of the Amalfi Coast. He focuses on the territory and utilizes high quality products and local raw materials that are prevalently procured from small producers and farmers. He has a preference for simplicity of cooking with authenticity in flavors. With this principle, his kitchen is based on tradition with a good balance of innovation. 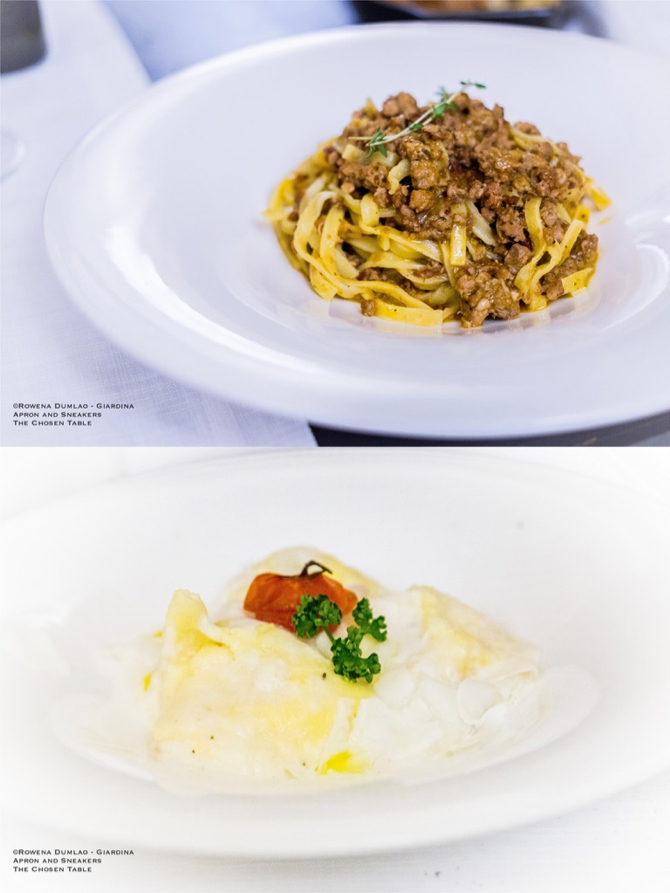 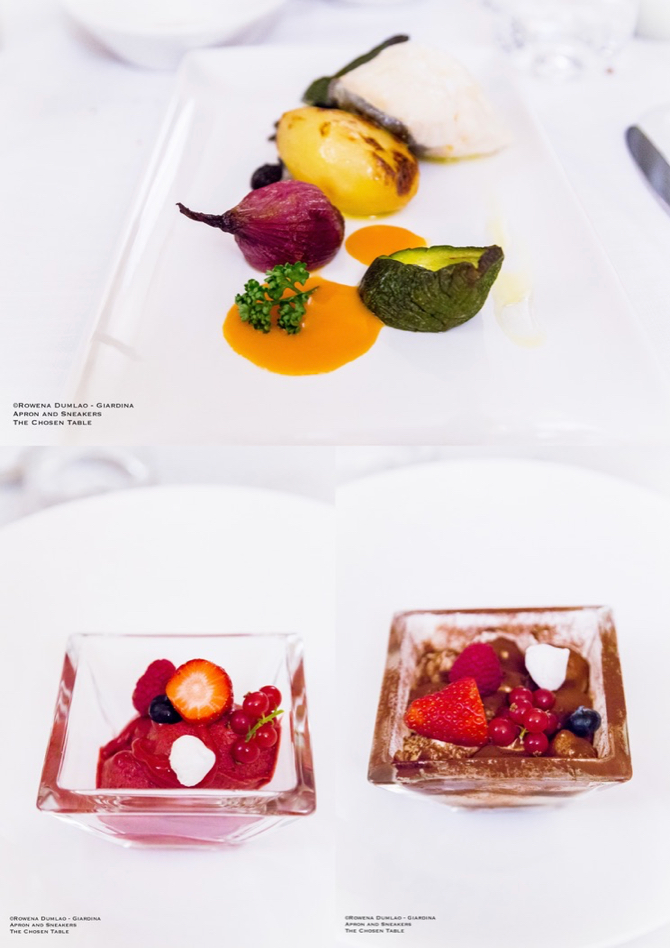 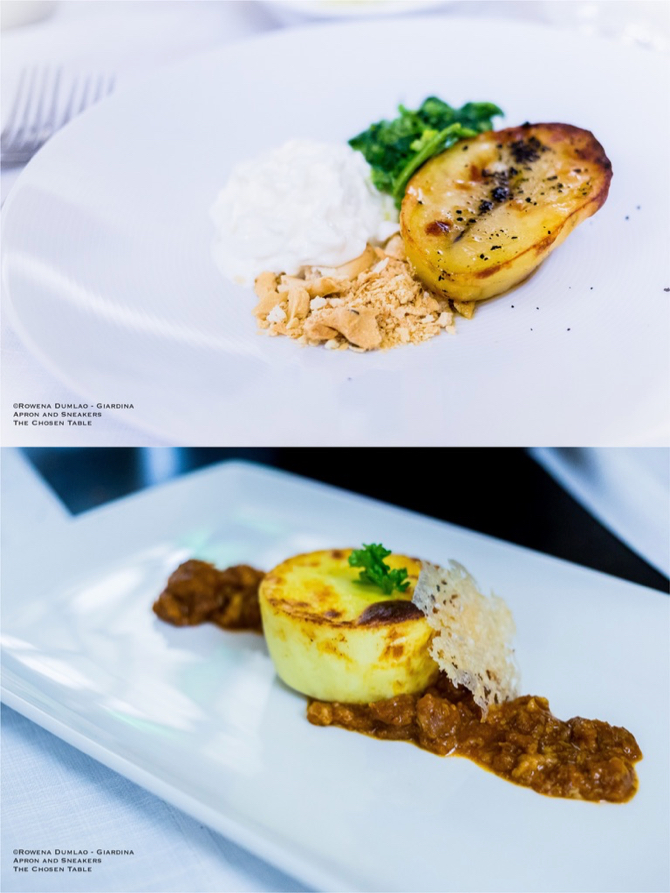 The menu has proposals for Appetizers (€10 to €14), First Courses of Pasta and Risotto (€13 to €18), Main Courses of Meat and Fish (€22 to €29), and Dessert (€8). An excellent pasta dish with the taste of local specialties is the Tagliolino with White Ragù of Lucania Lamb. The wine cellar has around 400 labels from different regions of Italy with special emphasis on the local region's most distinctive wine producers. 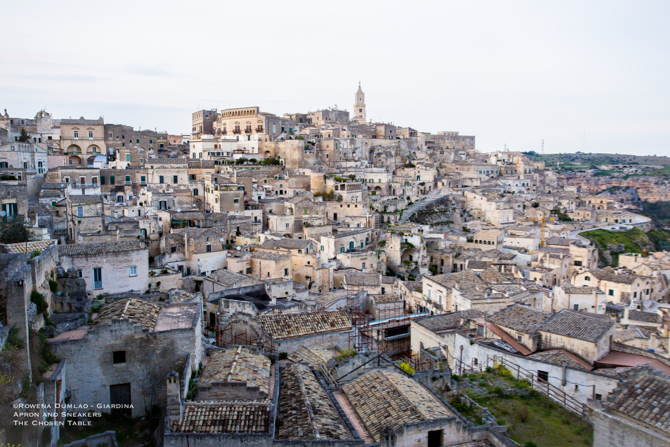 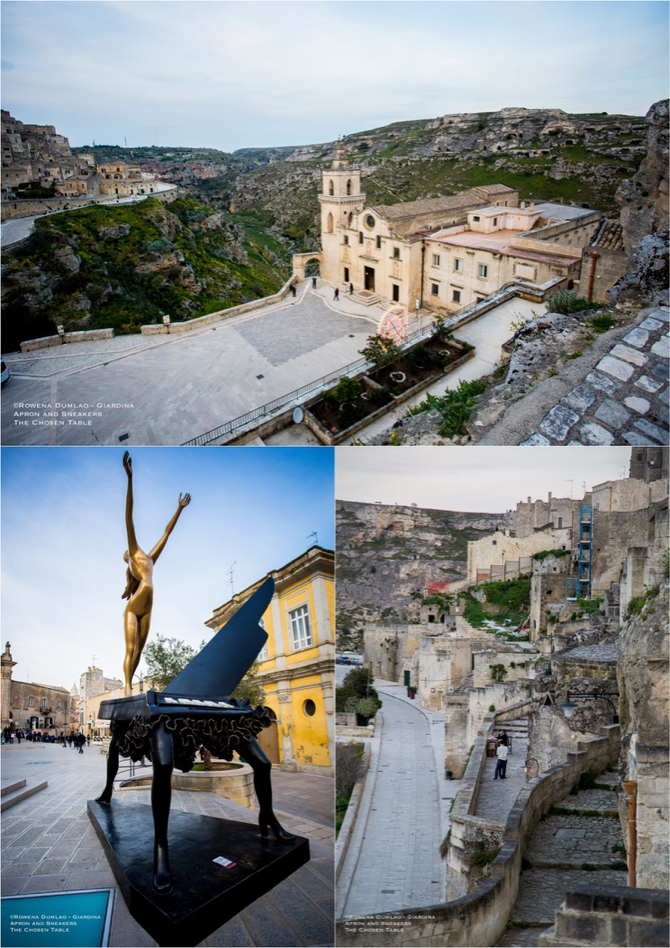