A Piece of Delicious Italy at Da Antonio Restaurant in Vilnius, Lithuania 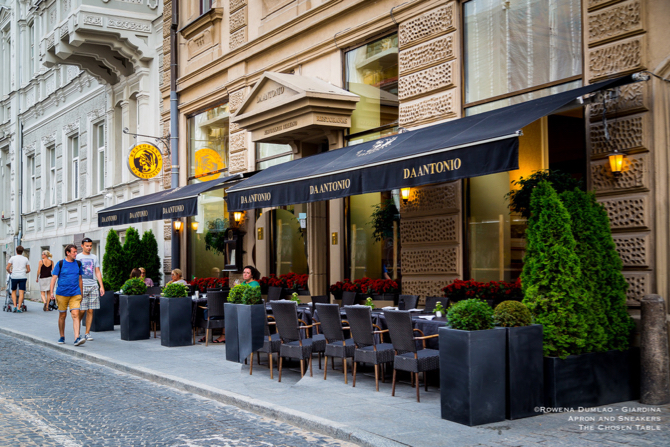 The most genuine Italian restaurant you can go to in Vilnius is Da Antonio Restaurant. It was opened by Italian Antonio Meschino and his wife Asta in 1996 at the center of Lithuania's capital. Over the course of its more than twenty years of presence in the dining scene, it has evolved from a modest pizzeria to a fine dining restaurant. Initially, it was conceptualized as a pizzeria, having the first pizza brick oven in Lithuania where Italians were making pizzas for their clients. It later expanded its menu offering more dishes other than pizzas and became a trattoria (an informal restaurant) as well. As the market for pizzas declined, Da Antonio evolved to its present identity, a fine Italian restaurant where you can find traditional flavors and aromas of Italy. It remains as one of the top 30 restaurants of Vilnius. 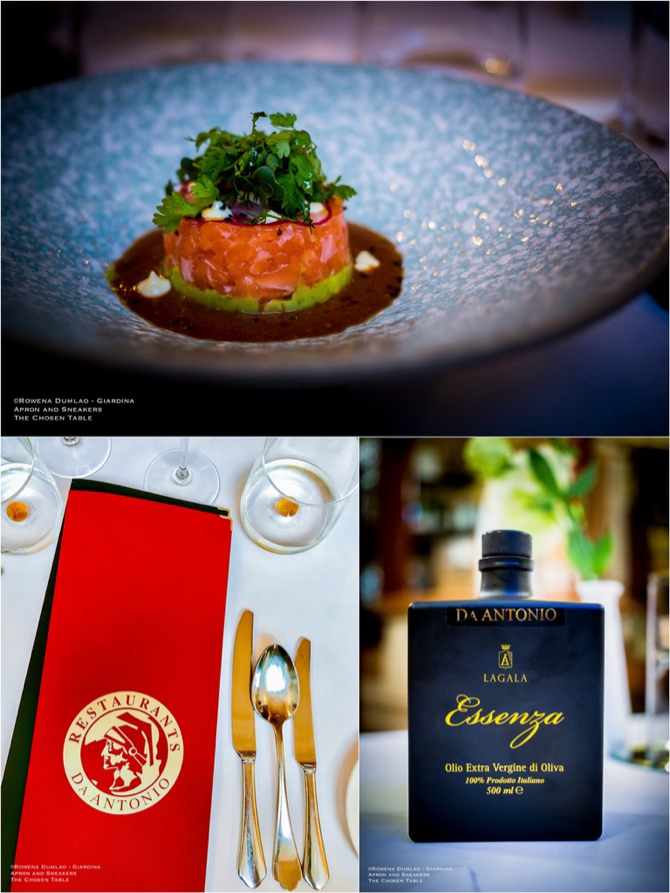 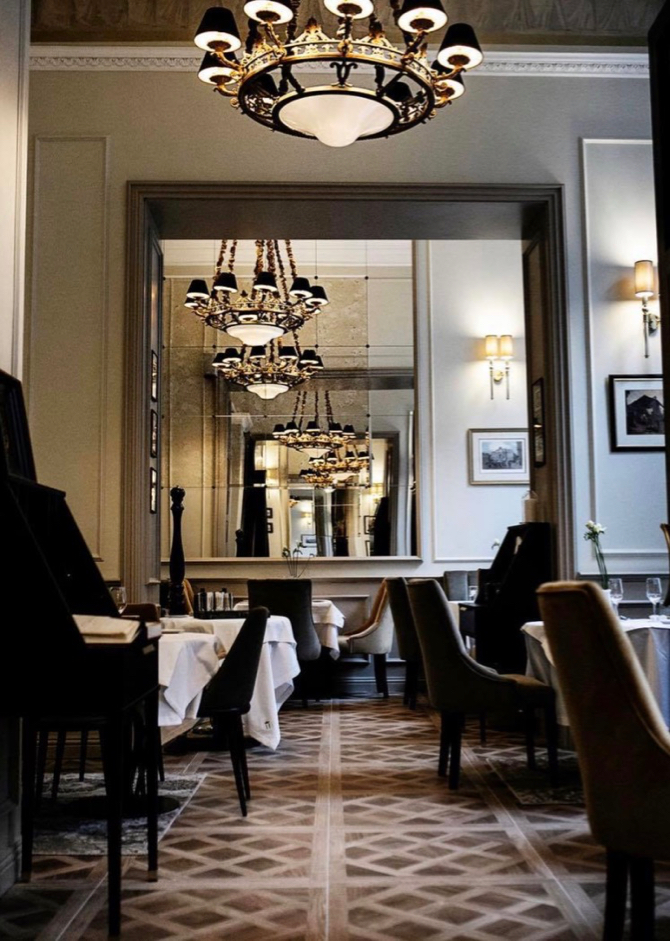 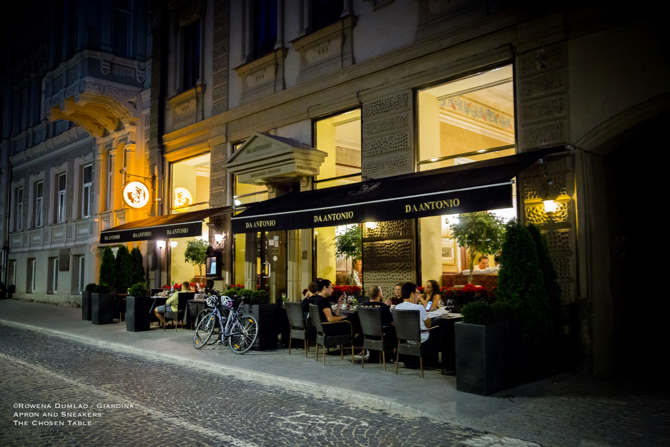 At the helm of the kitchen is Lituanian Dmitry Babenko, a long-time chef of the restaurant who exclusively depicts Italian cuisine in their classic state or with modern twists. After finishing culinary school in the mid-90s, his first important formative experience was at the kitchen of Chef Linas Bražinskas at Stikliai Restaurant in Vilnius. He then moved to Da Antonio where worked with Italian head chef Manfredo Molteni for a long time until he finally became the head chef of the restaurant himself. 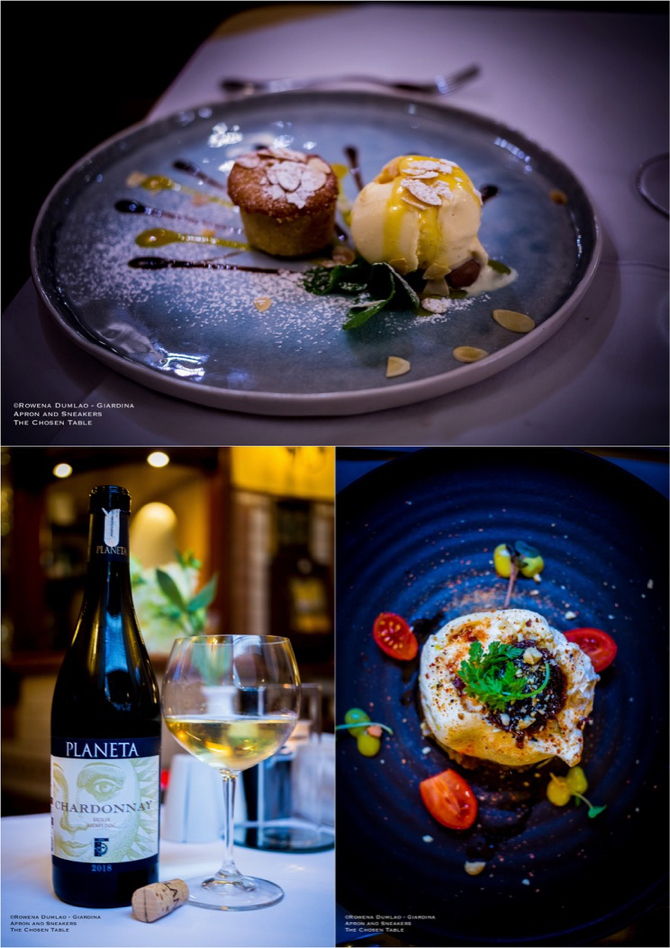 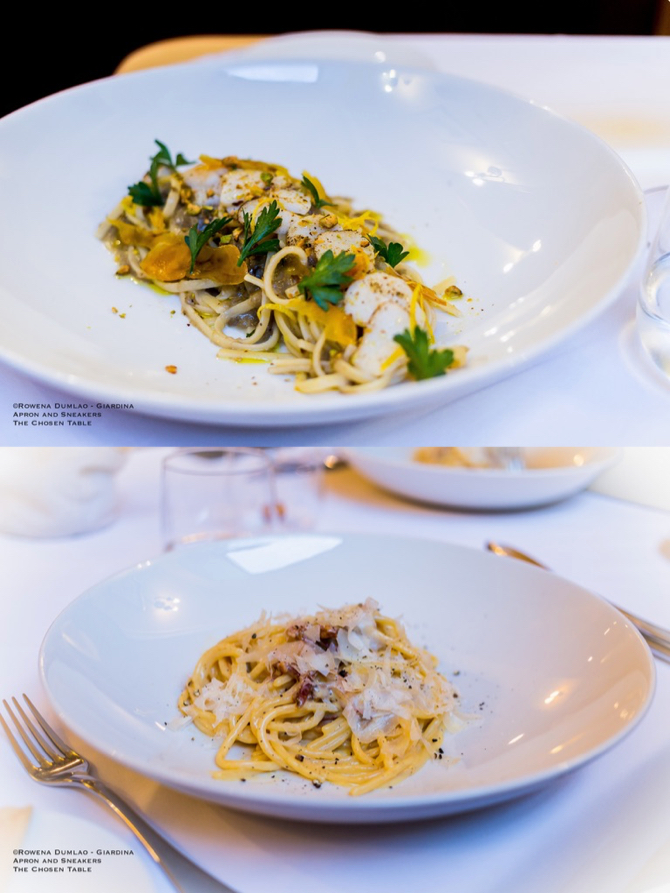 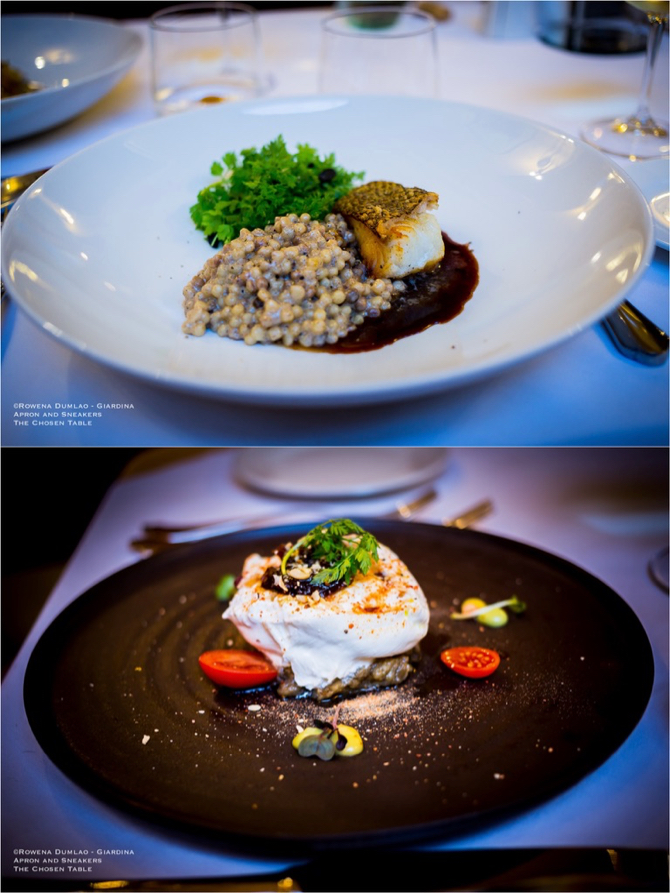 Typically Italian, the menu is divided into Appetizers (around €17), First Courses of Pasta and Risotto (around €17), Main Courses of Meat and Seafood (around €28 to €38), and Desserts (€7). The ingredients that are used in the dishes are both locally sourced and imported from Italy from the finest producers in the dishes like the Burrata with Aubergines, European Bass with Fregula Pasta, and Beef Carpaccio with Parmigiano. 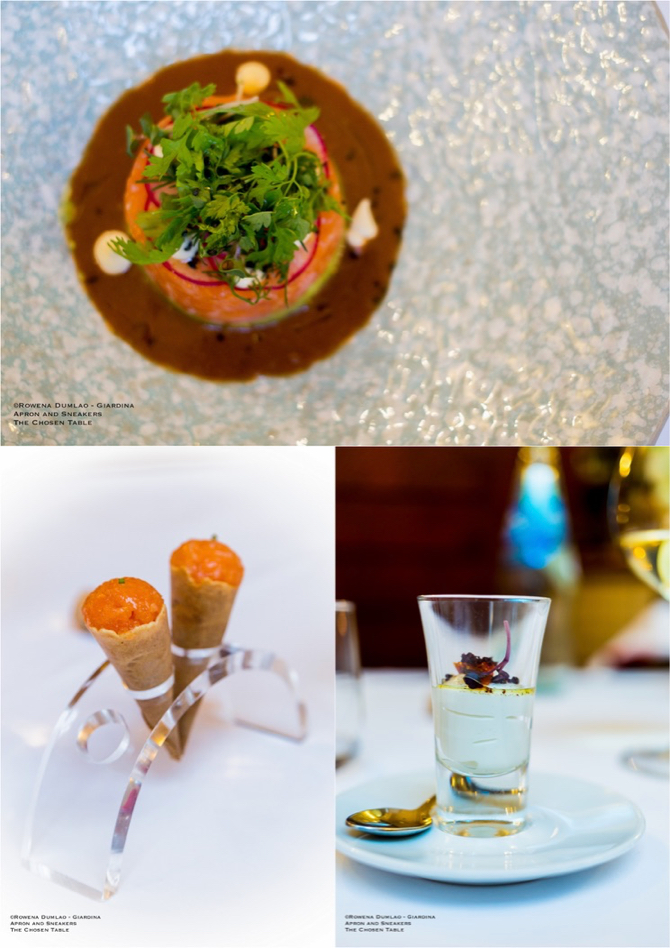 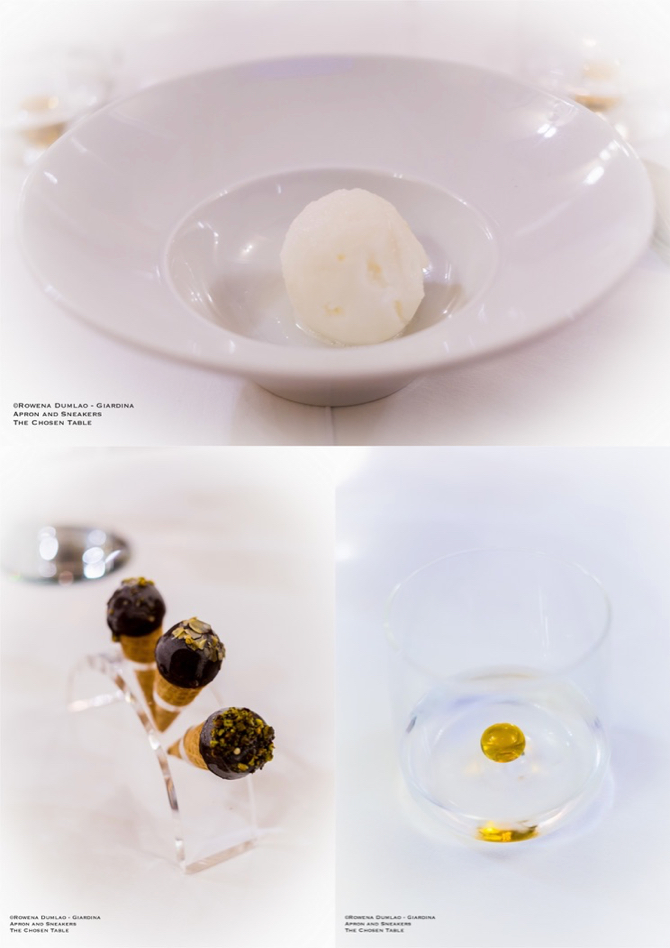 After perfecting a special recipe using several types of flour in making pasta dough, the chef makes the ravioli by hand then they are stuffed with various fillings. In any good Italian kitchen, a simple Spaghetti al Pomodoro (Spaghetti with Tomato Sauce) cannot be missed. As for dessert, the Tiramisù is based on the special recipe of Antonio. The menu changes a few times a year with an introduction of a new dish every month. The drinks, extra virgin olive oil and wine are all productions of Italy. With the wine list, expect some prominent producers from various Italian wine regions. 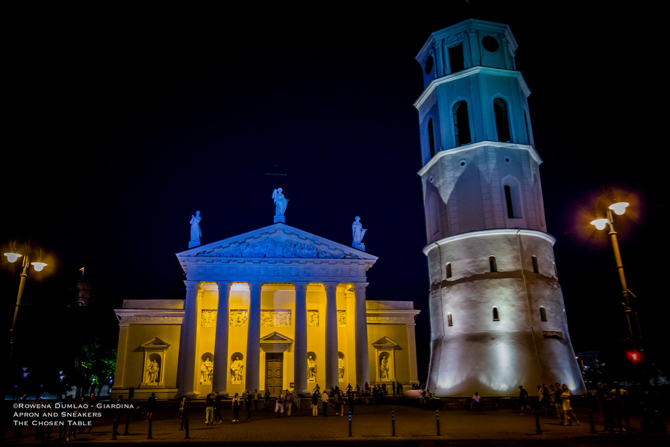 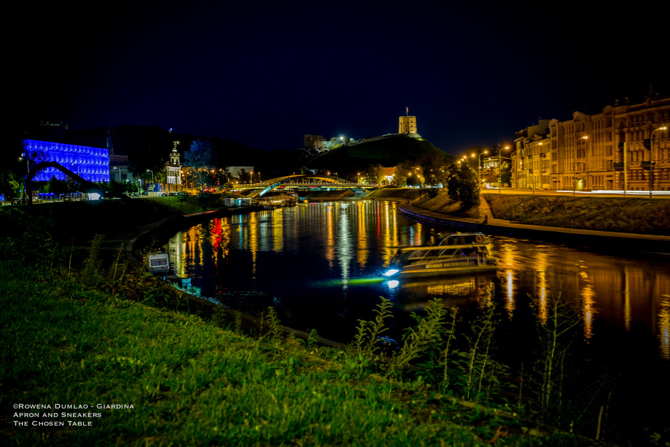