Osteria Senz'Oste in Valdobbiadene, Italy: A Tavern That Relies on Honesty 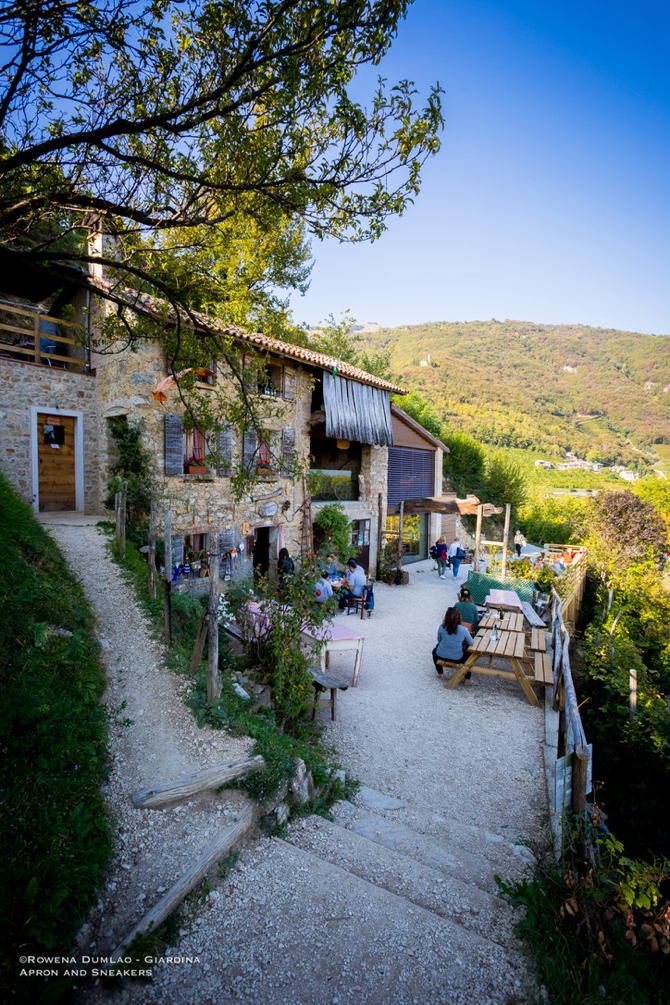 Osteria Senz’Oste is an augmenting phenomenon among the locals and international visitors coming from all over the globe for the past 15 years. It is a simple rustic tavern or osteria in Italian, housed in a three-storey 19th-century stone and brick farmhouse located on the upper hillside of one of Italy's most important and panoramic wine growing areas. Murmurs of various languages can be heard from the scattered outdoor wooden tables laid out around the hillside facing the spectacular hills of Valdobbiadene. It is home to the best prosecco of the Veneto region that was recently declared as a UNESCO World Heritage Site in July 2019. Not only does it display beauty but it also produces quality wine. 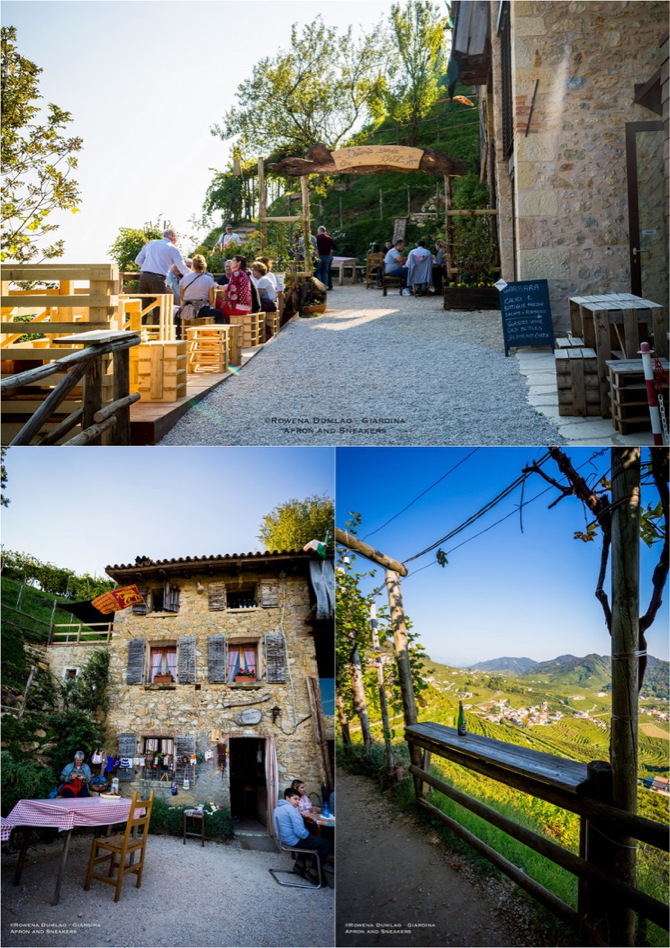 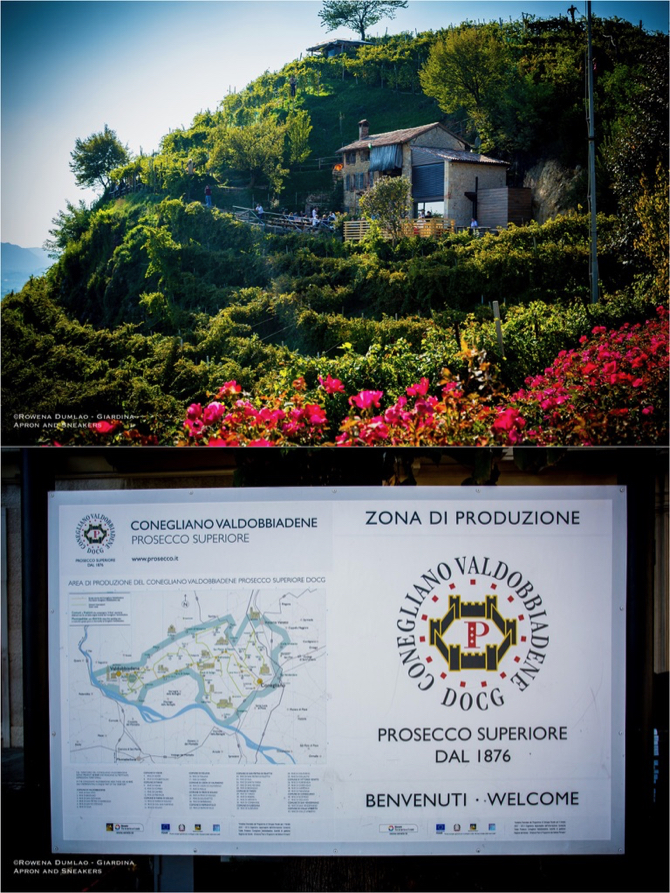 Walking on the unpaved path towards the osteria, you can already revel in the scenery that opens up in front of you then a wooden arc welcomes you to Osteria Senz'Oste. This is where it gets more interesting. The osteria works on the honor system, meaning there's no one to order the food and drinks from nor to give the payment to. It works solely on trust and honesty. The food and drinks are of course simple and typical Italian of good quality. Bread, charcuterie, cheese, wine and water. Inside the osteria, there's a fireplace, a corner where the charcuterie are hanging and packs of bread are waiting, books, small cooking utensils and hundreds of notes and cards hanging from every available space on the walls and ceiling. Recently, modernity arrived at the osteria with a couple of vending machines carrying more options for wine and food. It works simply. Choose what you want to get, do your own accounting then leave the money in the box indicated for the payment. Honesty leaves its mark, as engraved in the box, is a reminder how fundamental integrity is to Osteria Senz'Oste. 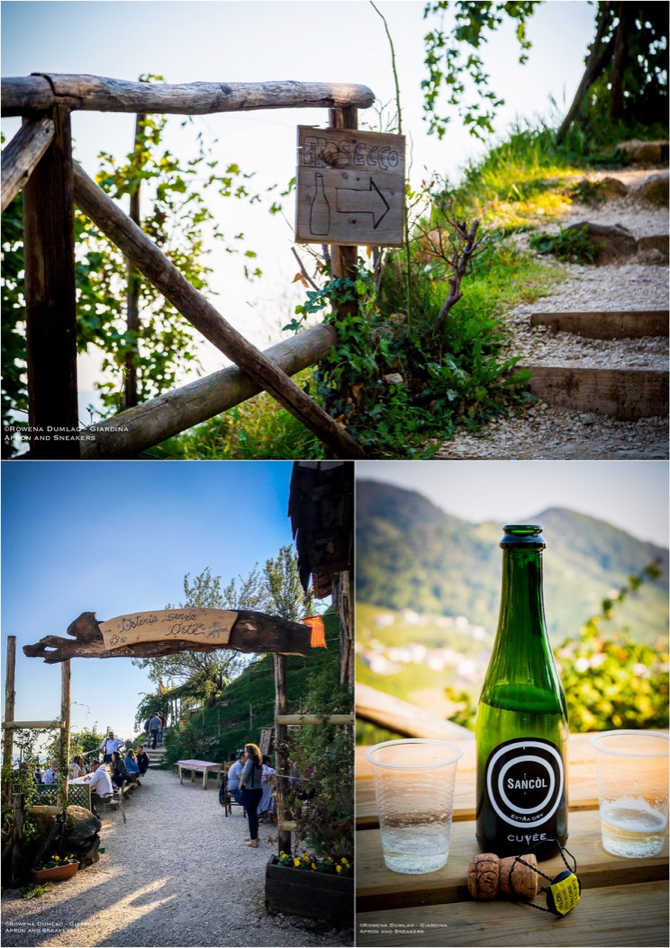 Owned by Cesare De Stefani, Osteria Senz’Oste started in 2005. The idea was conceptualized while he was enjoying the serenity and picturesque view of the Valdobbiadene hills with his friends as they finished the last drops of wine and slices of salame. So one day, leaving the door always open, he decided to put on the table three bottles of wine and six glasses for them so that they can always drink even if he is not around. But they refused to open the bottles without his presence so eventually, he also left a collection box to with a note saying to leave in the box the value of what they consumed. This particular hospitality soon extended not only to his friends but also to other people who passed by his property. There's a sign that says, "Private property. Free access allowed to friends and to people with common sense, respect and responsibility." 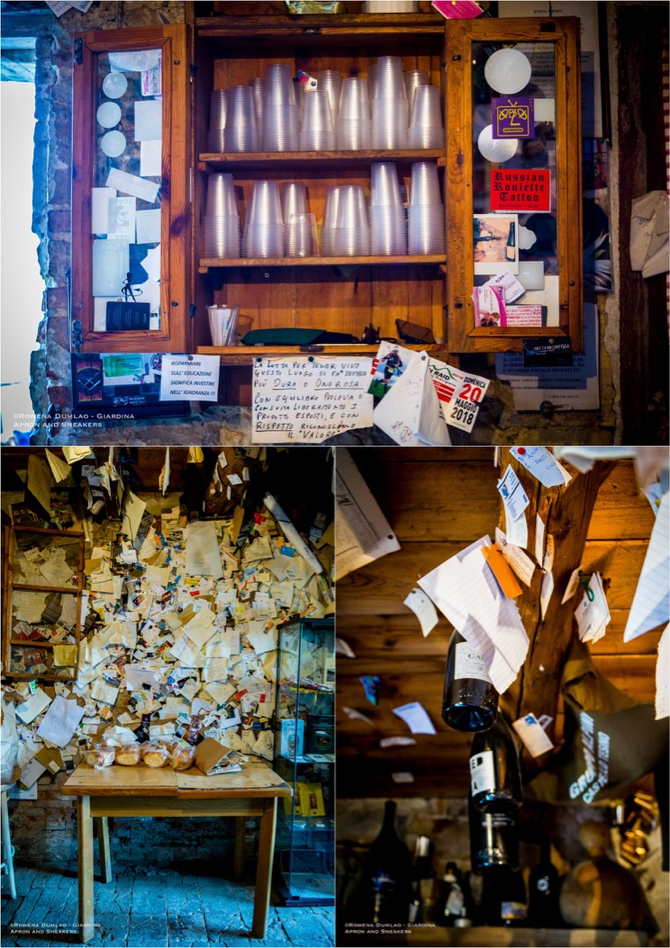 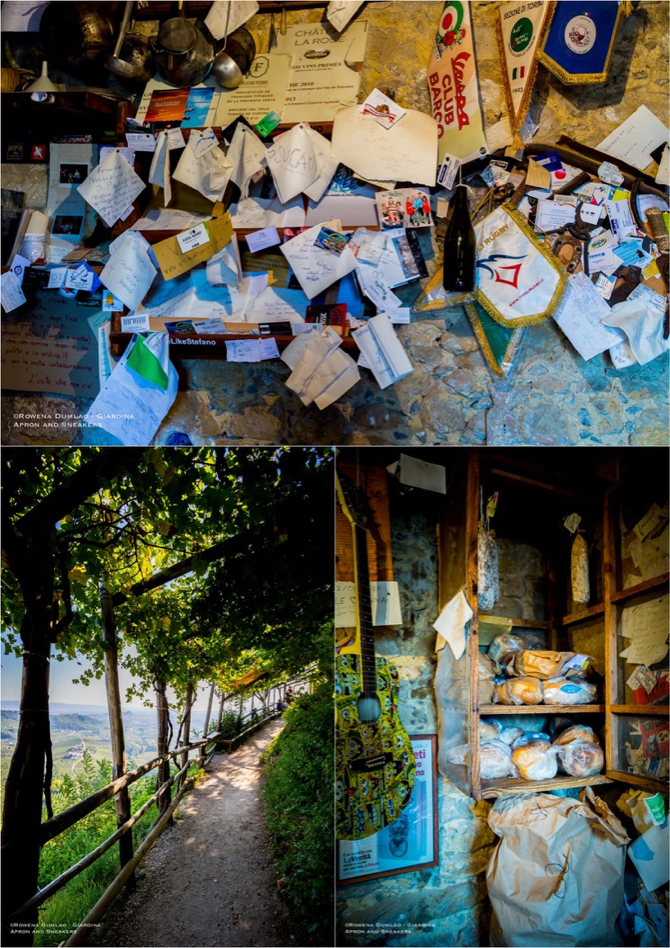 Son of an artisan butcher, Cesare expanded the renowned family business along with his brother and it is their salame that you can try in the osteria. Apart from this activity, he is also the owner of Sancòl Winery which bottles Prosecco and Cartizze. His land covers 7,000 square meters and is one of the 145 land owners who share the 104 hectares of Cartizze.

It is not easy to find your way to the Osteria Senz’Oste because there are no indications leading to it. But once you arrive to the little unpaved walk, you might see a a number of people walking towards a three-storey stone farmhouse in Santo Stefano di Valdobbiadene. Then you know that you are in the right spot. It's a place where honesty is completely relied on by Cesare and the osteria's faithful clients. And it is up to us to continue and safeguard what Cesare started. 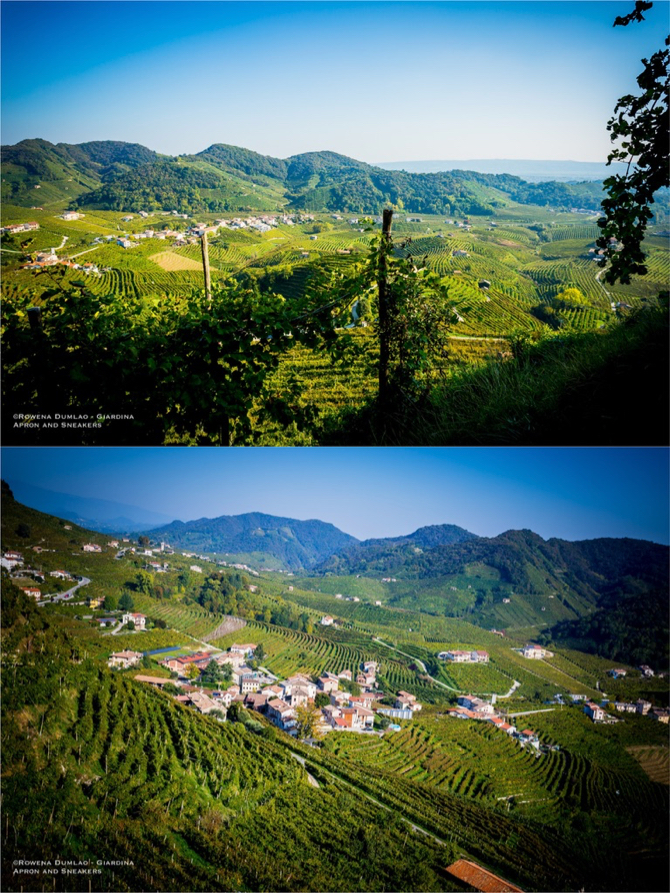