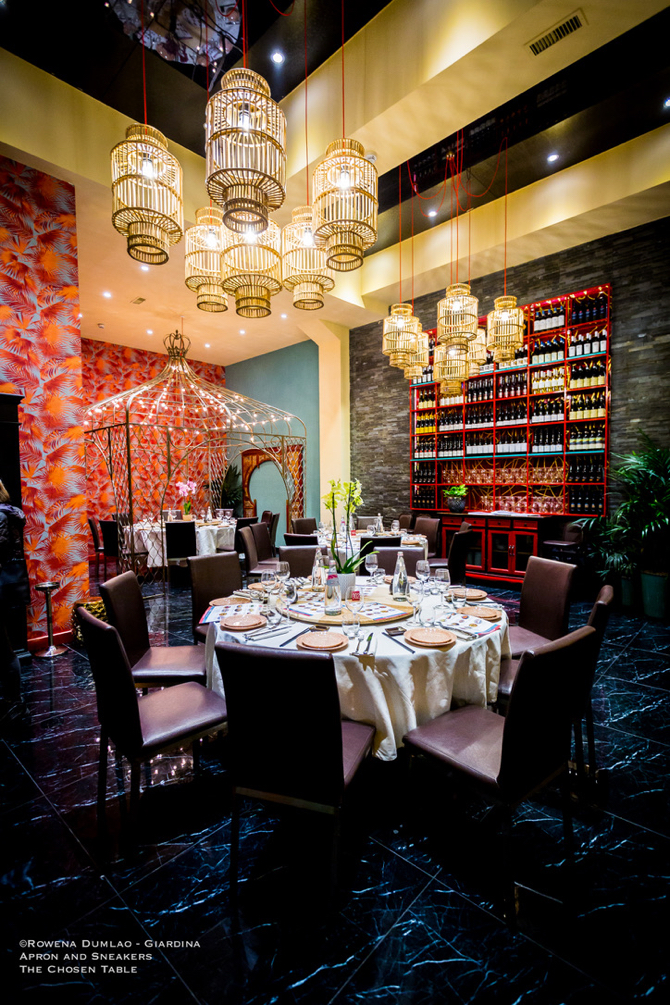 An 800-square meter Huobi Oriental Market opened its doors in the vibrant area of Porto Fluviale, once the historical supply route of the Ancient Romans, specifically in the location of the old Mulini Biondi (Biondi Mills) from the early 1900s. Huobi is a sprawling restaurant that's exclusively dedicated to Asian gastronomy, particularly Japanese and Chinese cuisines. Proprietor Valentina Weng, residing in Italy for three decades and former owner of Ostiense Dogana Food and along with Studio GAD, an architectural studio, the creation of Huobi stems from the idea of having a convivial place which embraces the rising gastronomic trend with Oriental signatures. 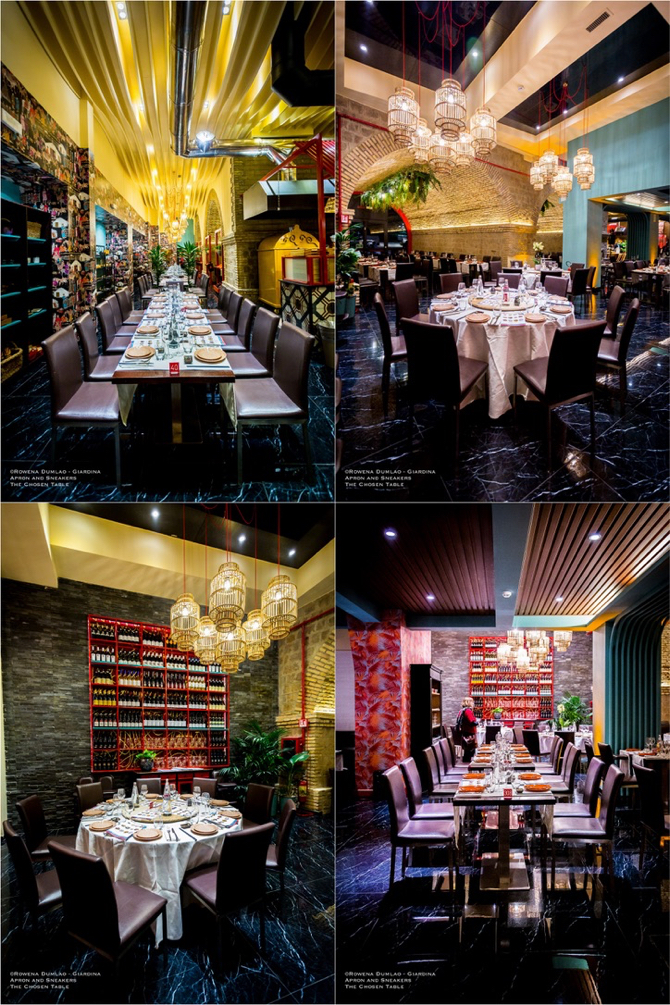 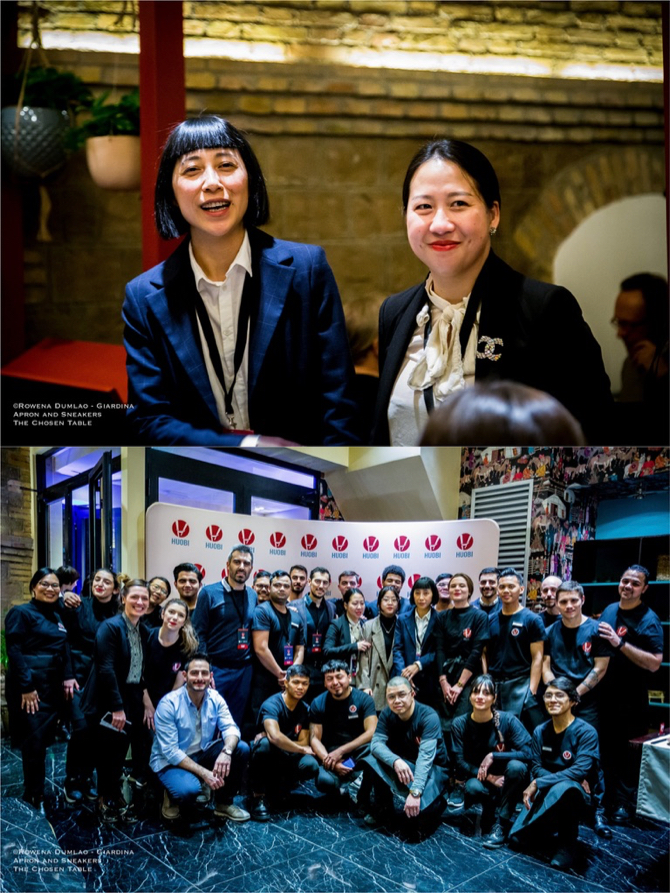 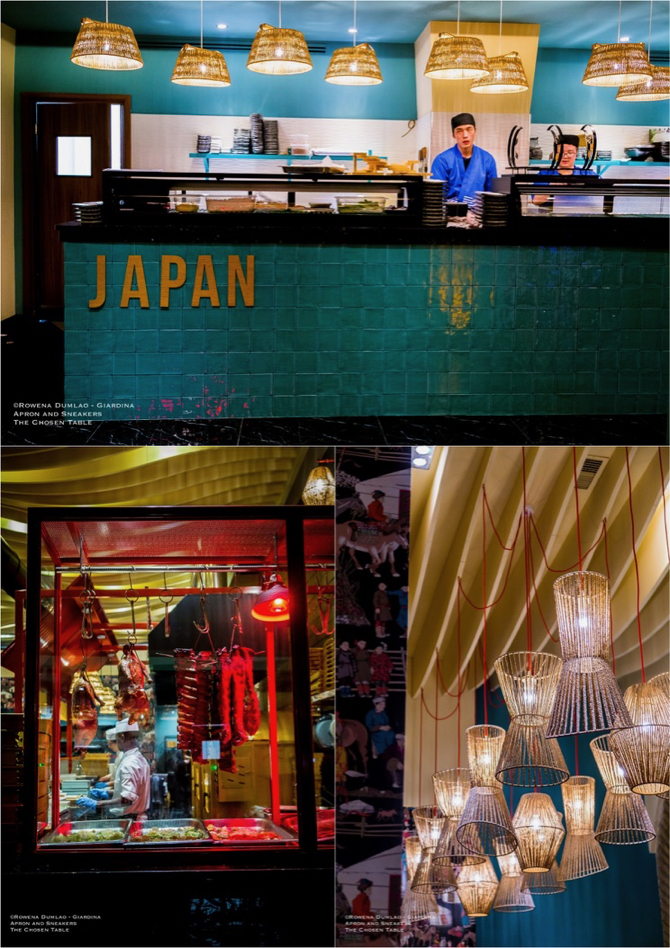 Set in a 300-seater space that winds through dining room galleries with barrel vaulted ceilings of the old mills and corridors where kitchen counters of varieties of specialties are diffused in the main hall, Huobi creates a dynamic gastronomical journey through dishes after dishes that identify the oriental traditions and culture. The vibrant red floral and geometric tapestries in contrast with teal walls, brick ceiling, black marble flooring and big yellow Chinese ovens flaunt an aesthetic spectacle of the oriental world. 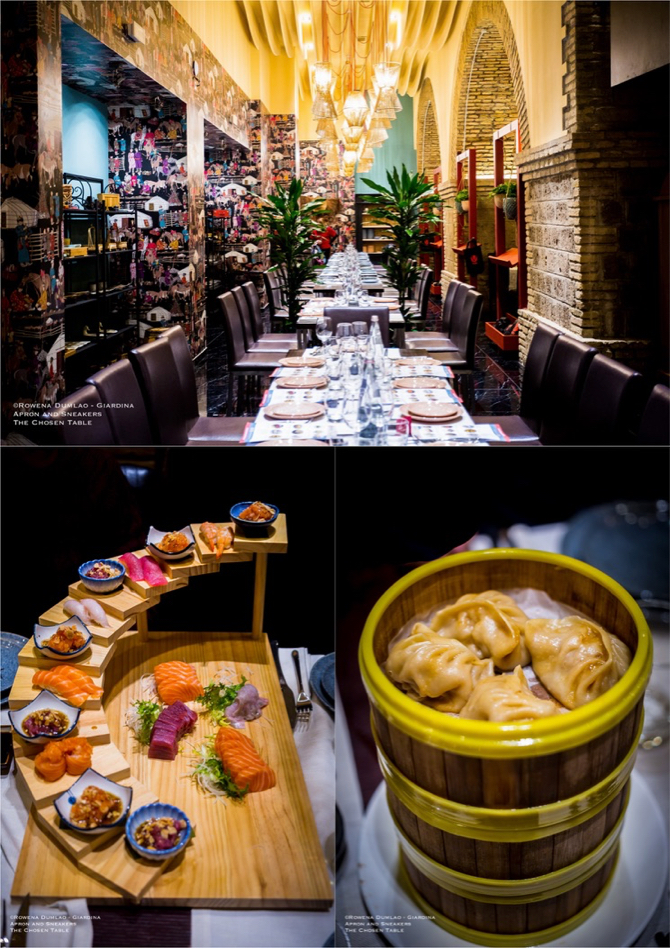 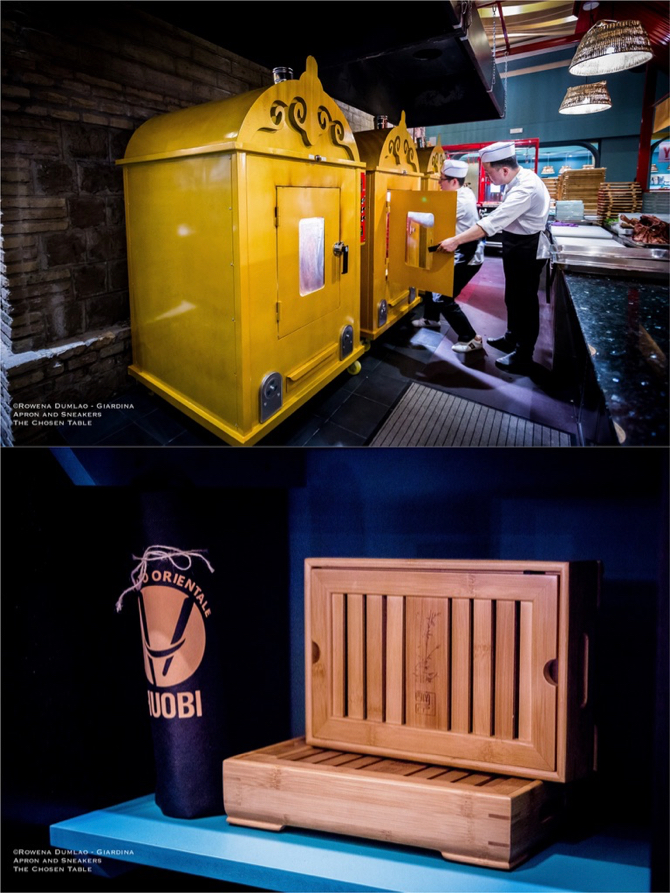 The certitude of the genuineness of the Chinese cuisine is manifested with the three large Chinese ovens which occupy the most important position at the main entrance hall. These ovens are utilized for the typical cooking of traditional Chinese dishes like the famous Peking duck. Another area is dedicated entirely to sushi and its variations, Japan's most prominent gastronomic contribution to the western world. There are areas dedicated to soups like ramen, the traditional wok cooking and so much more. 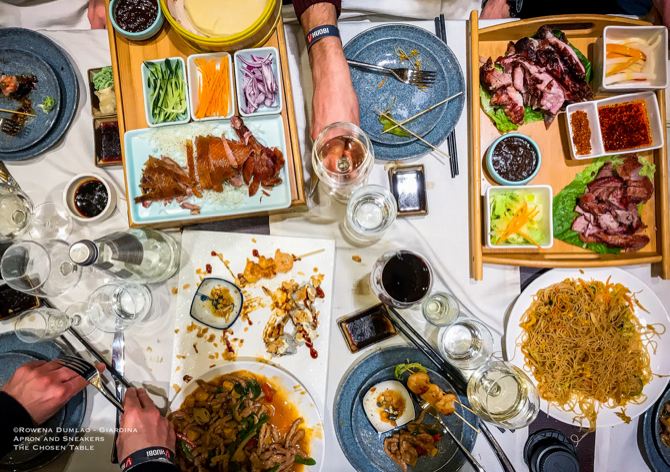 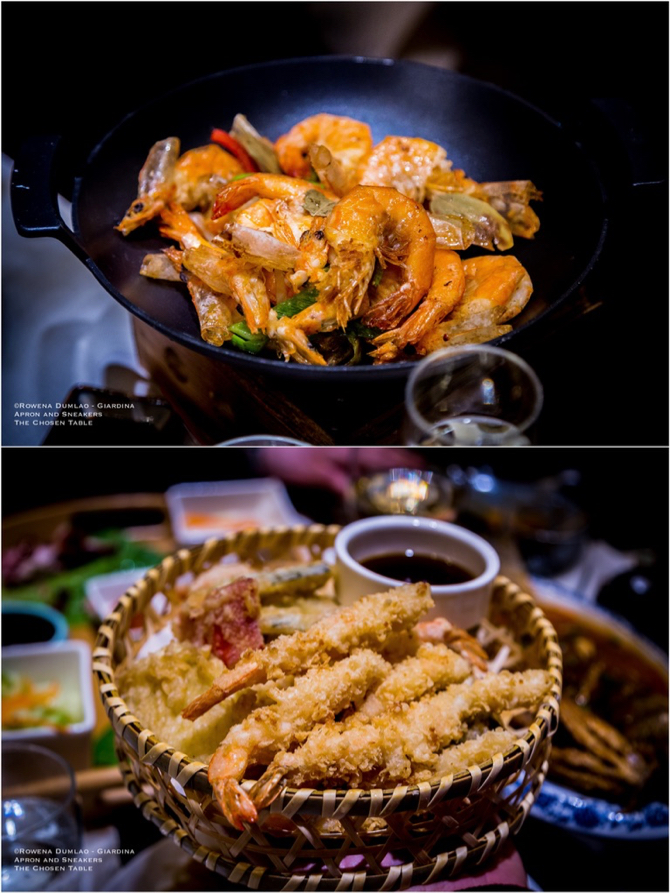 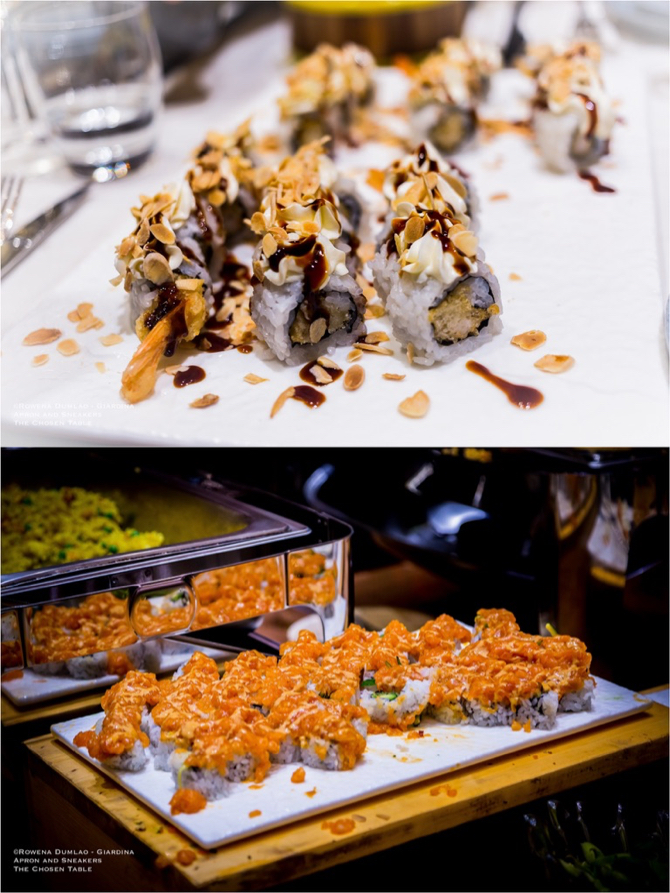 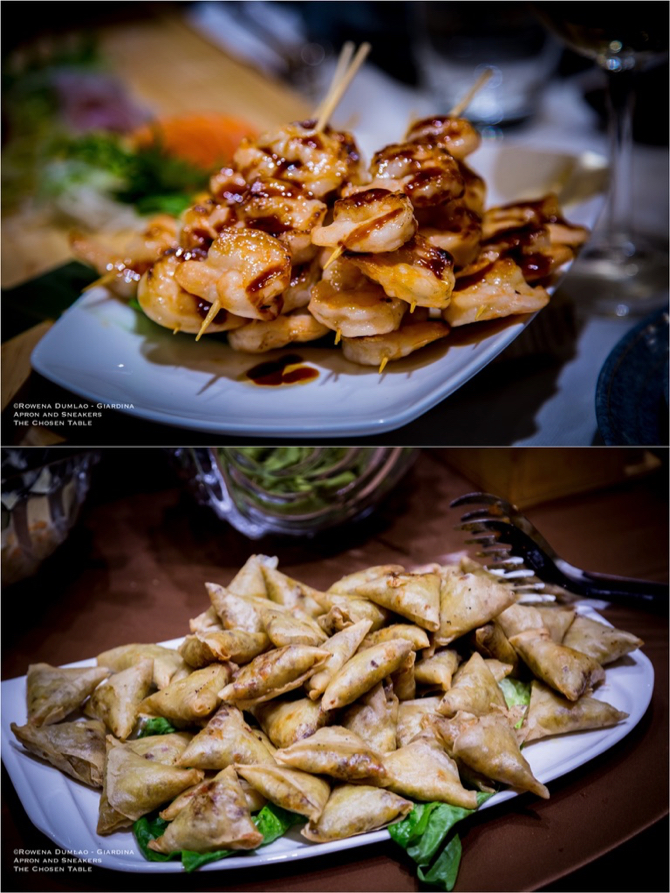 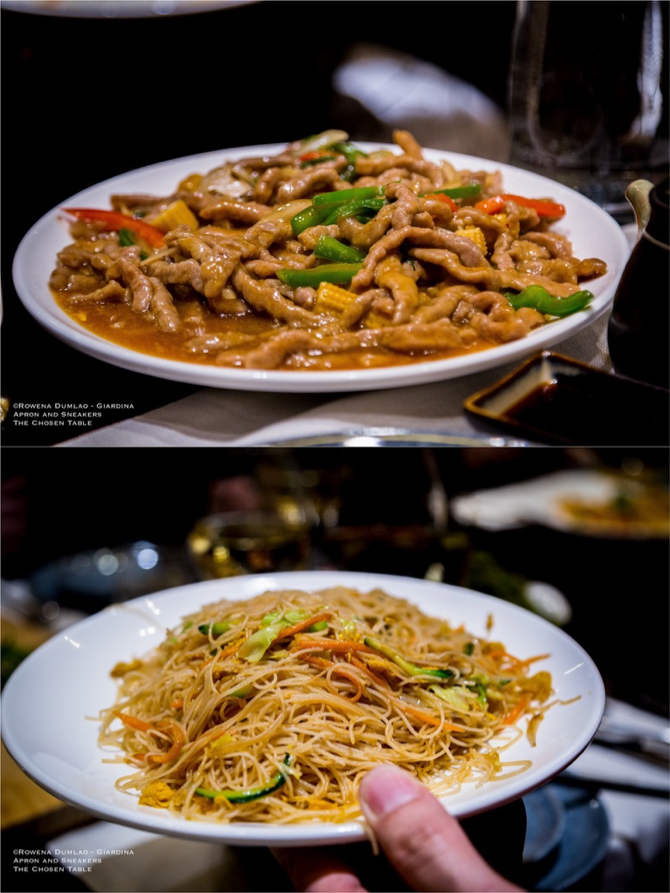 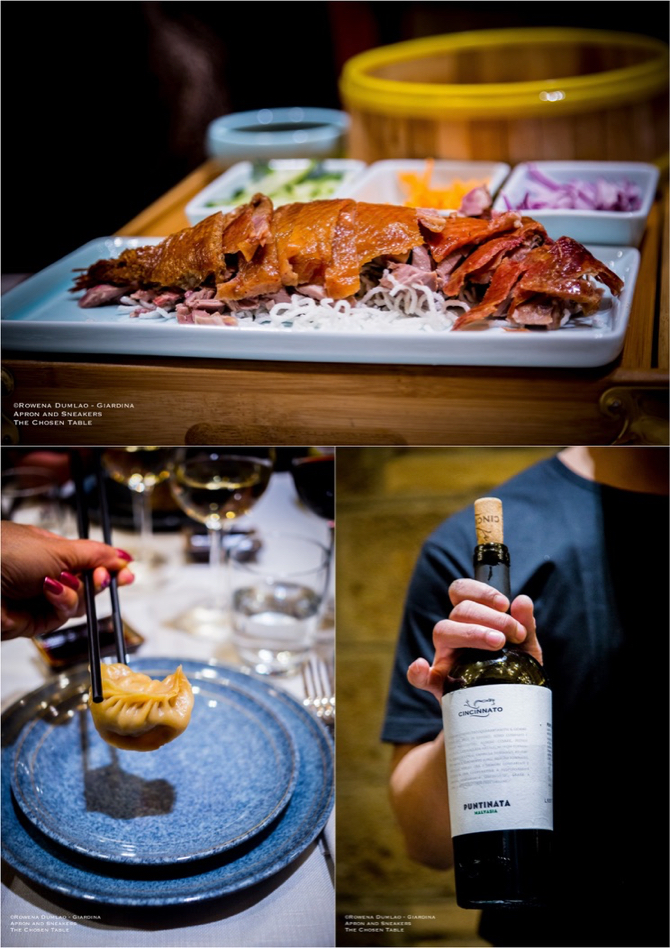 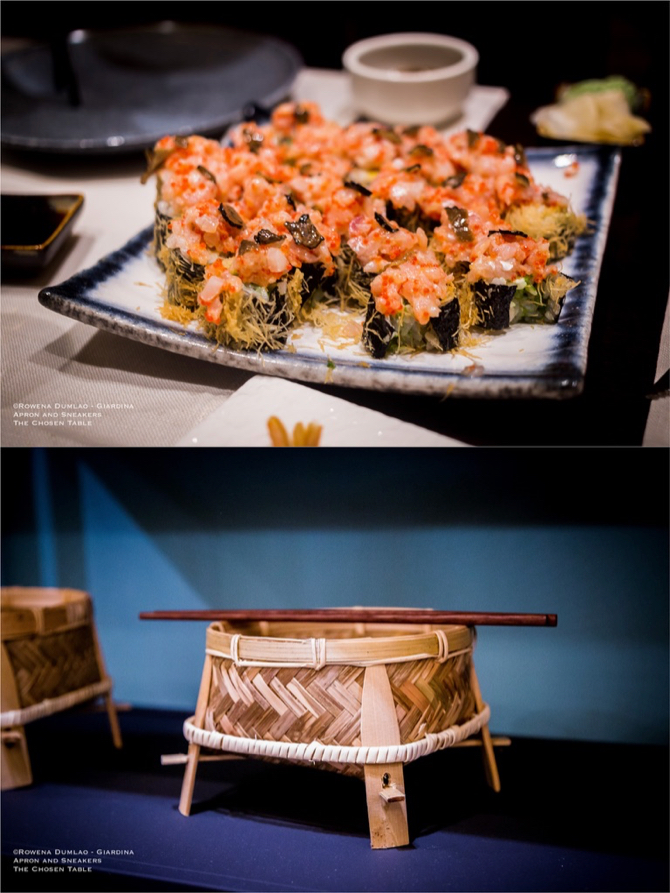 Moving on, a long bar counter offers a wide range of cocktails, some classic and some with surprisingly new mixtures, as well as a variety of choices of infusions and teas, starting with the most classic to the most sought after ones. And in the future, it will develop the area for shopping which will widen the restaurant concept of Huobi. The idea is, have a stroll around, watch how the food is cooked and prepared, choose and order in your table. The name Huobi literally indicates coin, metallic and loud, and with it comes the idea of exchange, discovery and knowledge.

There is an a la carte menu as well as an Eat All You Can formula excluding drinks and dessert priced at around €16 for lunch and around €26 for dinner. 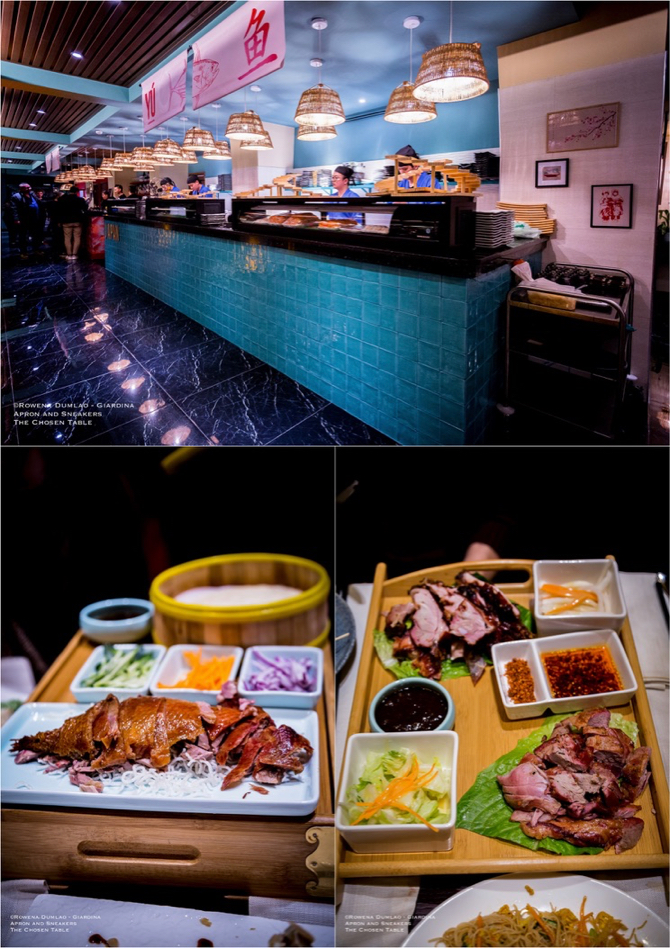 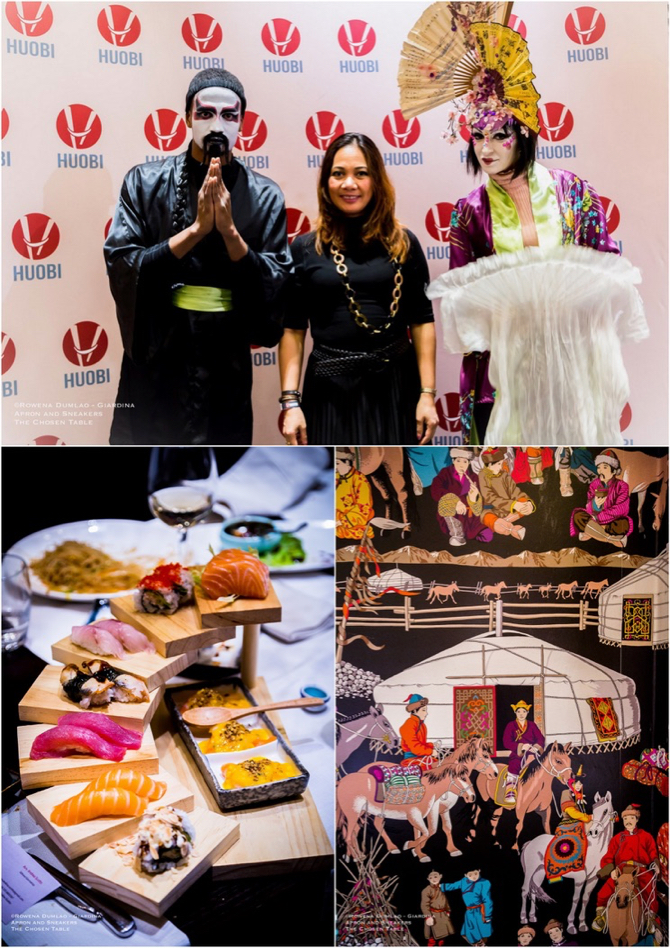 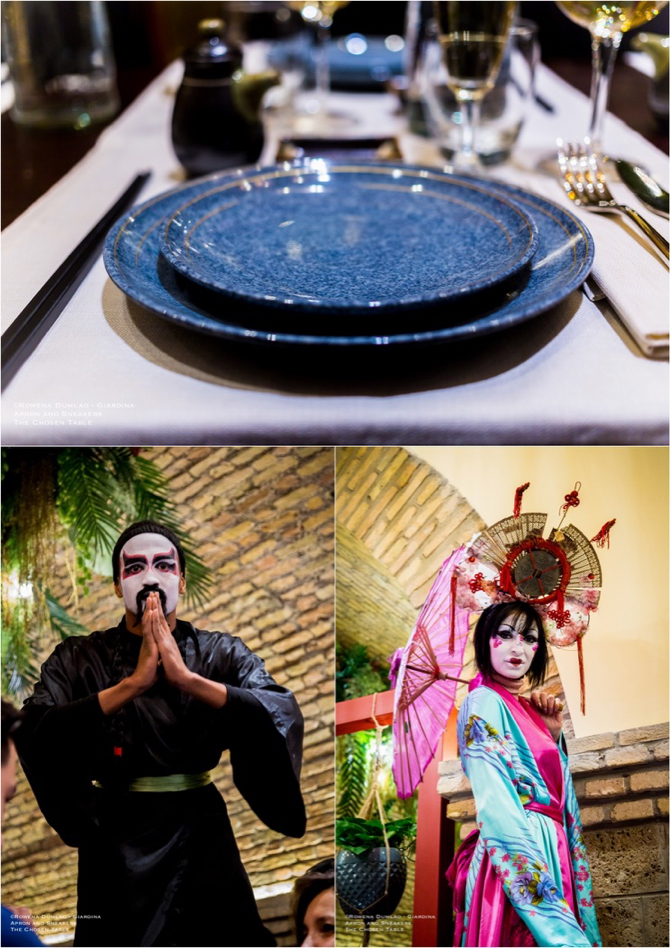